Who is the Greatest?

Luke 22:24 states that after Jesus instituted the Lord’s Supper, “A dispute also arose among them (the disciples) as to which of them was considered to be greatest.” Jesus’ response was entirely unexpected. He washed and wiped their feet and said that what he had done, his act of service, was an example for them (John 13:3-5,12-17). If they wanted to lead or be great they were to humble themselves and serve others. The example of servant leadership that Jesus set was not of perfunctory service but rather to serve others like a slave serves a master. In referring to serving like a slave it is important to note that although the Bible does not condone physical slavery it does not directly condemn it either. Instead, the Bible uses the widely known practice of physical slavery to make a point about spiritual slavery. When the Bible refers repeatedly to us being “slaves of Christ” we understand that it is referring to our exclusive ownership by the master, total availability for service to the master, and complete dependence on the master. 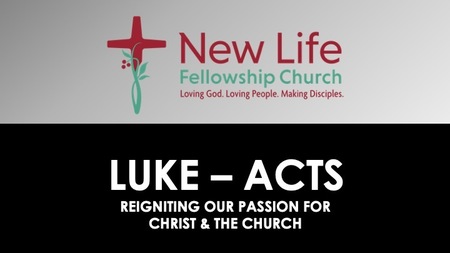 Jesus' Appearing to the Disciples

Jesus' Appearing on the Road to Emmaus